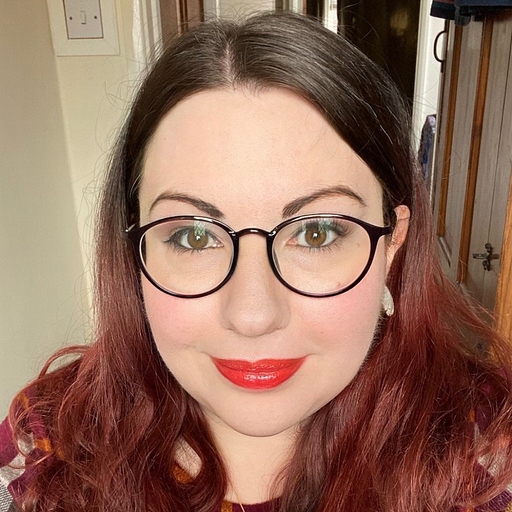 Emily Bell is a Lecturer in Digital Humanities at the University of Leeds. She has published on Charles Dickens, biography and afterlives in Victoriographies (2020), and on Dickens in fiction for her edited collection, Dickens After Dickens (White Rose University Press, 2020), in addition to further publications on literary biography and digital approaches to nineteenth-century newspapers and periodicals. As well as undertaking Dickens's later short fiction for The Oxford Edition of Charles Dickens (with Michael Slater), she is Co-Editor of the Curran Index to Victorian periodicals and Editor of The Dickensian. She is a Consultant Editor for The Charles Dickens Letters Project, sits on the international advisory board of TEI By Example, and is a Fellow of the Software Sustainability Institute. 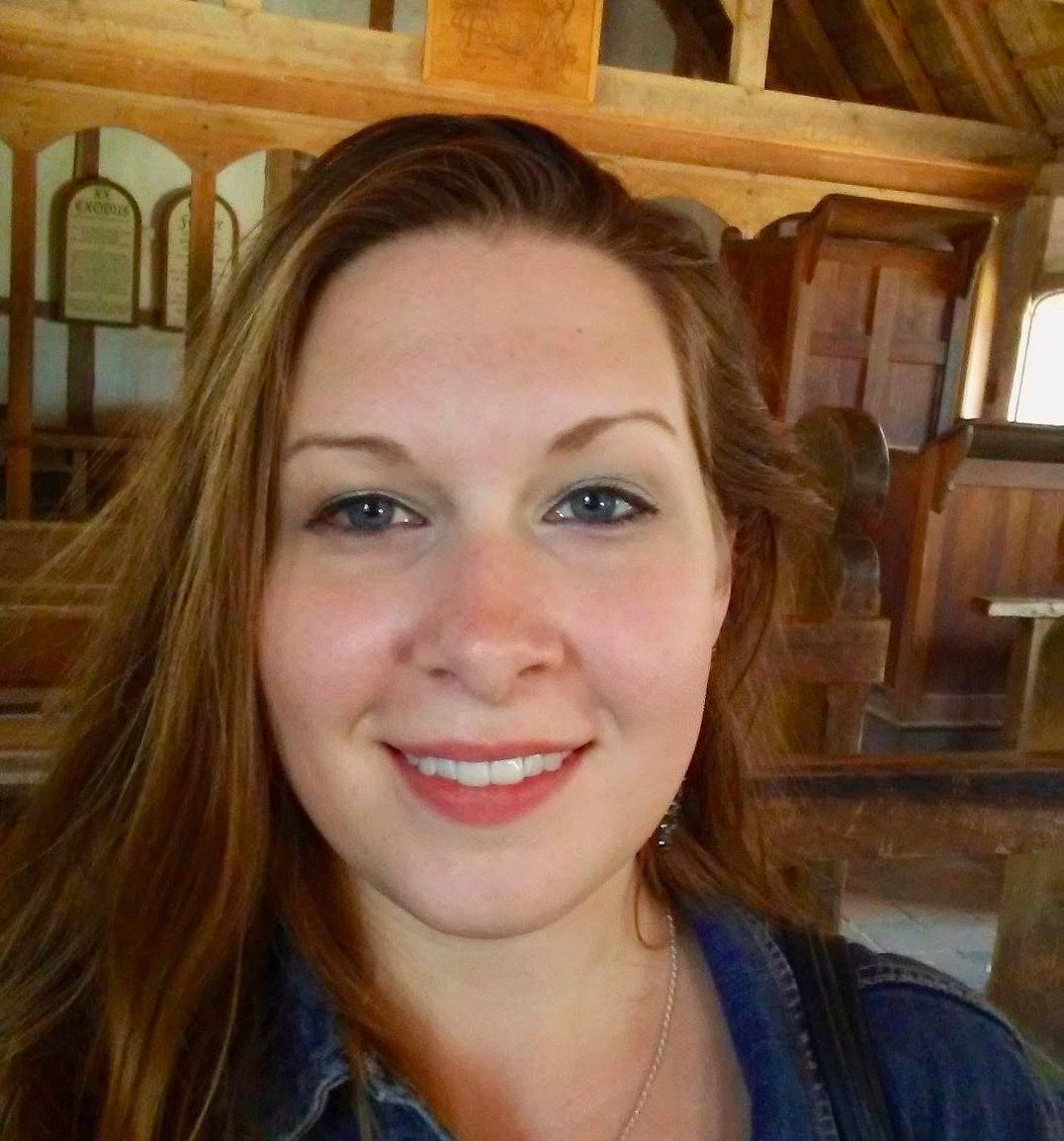 Lydia Craig recently completed her PhD in Nineteenth-Century Studies at Loyola University Chicago. She is a volunteer proofreader for The Dickensian, journal of the Dickens Fellowship, and for The Charles Dickens Letters Project. She has published several articles on Dickens and digital studies, including 'What Charles Dickens Never Said: Verifying Internet "Quotes" and Accessing the Works with Online Resources' (Dickens Quarterly, 2020) and 'Tweeting Tippins: Using Digital Media to Recreate Our Mutual Friend’s Serialization' (DQ, 2018). A recent chapter '"A Horrid Female Waterman": The Contentious Legacy of Grace Darling in Charles Dickens’s Our Mutual Friend' appeared in Dickens and Women Re-observed (2020). Forthcoming chapters include '"Gazing at all the church and chapel going": Social Views of Religious Nonconformity in Dickens’s Fiction' (The Theological Dickens, 2021) and 'Digitisation and engagement', co-written with Emily Bell (Handbook of Corpus Linguistics, 2022).